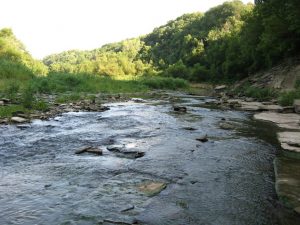 I think about home a lot.

Especially since moving away.

“the place where one lives permanently, especially as a member of a family or household.”

I like this definition better than some of the others online; it includes that one word, the adverb ‘permanently’.

The image seems truer somehow, even if it’s not the reality you (or I) experienced.

If you’re like me, the word home seems more distant now than it ever has.

If you’re from southern Kentucky (specifically Wayne County), you know exactly what Monticello-born author, Harriette Simpson Arnow meant when she said this about her mom’s view of home:

… she (Mama) knew most of the families … in Wayne County. If Mama didn’t know at least who their grandparents were, she considered them strangers. Because she’d grown up that way with the Denneys. There was Denney’s Gap and a Denney post office and two Denney graveyards, and Denney’s Store. And she’d grown up surrounded by her Denny kin. I don’t think she ever felt at home after leaving Wayne County and her close relatives.

The sentiments ring true for me. They make the world so much smaller. In my head I think, I’m from where she’s from, my grandparents still live in Denney’s Gap, I know where those graveyards are and that store. I feel what she felt. 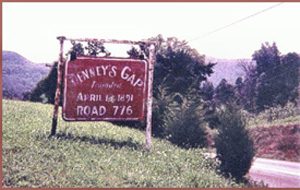 Have you connected with a place like that before?

A place that makes the world suddenly smaller, more intimate?

Do you travel home as much as you’d like?

Is it home like you remembered? Or, do you find yourself longing for another home?

Something C.S. Lewis once surmised, saying, “If we find ourselves with a desire that nothing in this world can satisfy, the most probable explanation is that we were made for another world.”

It clicks in my head and my heart, as I write this blog in Tennessee. The world isn’t too large to make the trip back, but the miles seem endless staring at this electronic screen. The years busier, and the friends older. While I might not be able to stop time and make my hometown exactly as I remember it, I smile when I think of that one word, and the notion of eternity for all of us.

Not here in Chattanooga. Not there in Monticello. But, another world – permanently. 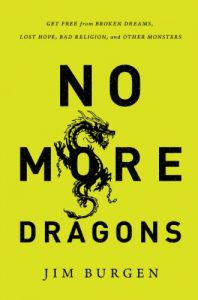 (on shedding decades of gnarly scales)

His sermons (while at Southland Christian Church in Kentucky) were instrumental during my college years, and this book has taken it a step further with messaging that centers upon curing a hardened heart.

Jim challenges the reader saying: becoming a dragon is a dangerously sneaky process.

He uses the C.S. Lewis novel, The Voyage of the Dawn Treader, as a fitting example of a boy becoming a dragon unawares. The boy finds treasure, falls asleep on it, dreams, and awakens as a dragon concerned for his treasure hoard. Upon awakening, he discovers he cannot remove his dragon scales without the help of Aslan the lion, protector of Narnia.

Once the scales have been cleansed from his back, Eustace’s friend says, “You have been – well, un-dragoned.”

This is a status most of us (if we’re honest) would like to reach at some point in life: un-dragoned.

Have you ever felt this freedom?

Free of the past. Hopeful for the future. Very much alive in the present.  When we can look in the mirror and not see a monster staring back, is a good day.

What will get us there?

Is there a moment when you can assuredly say you’ve arrived? 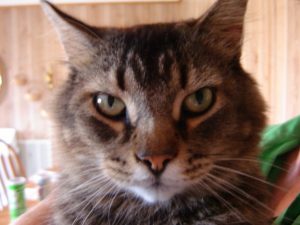 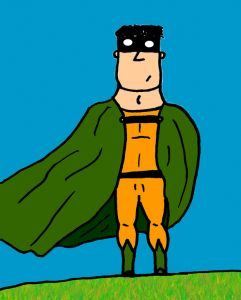