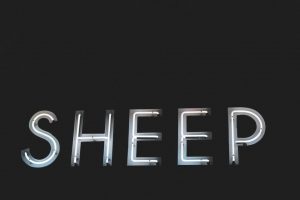 It’s easy to lose our love for words & conversation.

Language can become nothing more than consonants, vowels strung together and overlooked on social media.

I take them for granted every day. I misuse them, too. Saying things I don’t mean.

Writer friends of mine can do beautiful things with grammatical units, prepositional phrases.

Phonemes and morphemes constructed to make magic to listeners in any native person’s land.

I love the impact of language. How it can transport us in fiction like Harper Lee’s To Kill a Mockingbird to 1930s Maycomb County, Alabama, or relay world news pertinent to us in 2017. It can unite (and often divide). It can be succinct and to the point. It can also be long-winded and meandering. (Much like me…)

But, at it’s core, language serves a purpose: to communicate.

“Ni hao,” “Hello,” & “Hola” all greet peoples of the world. And can mean different things in the way they’re said.

I love the unity of language.

You might ask, “But doesn’t language divide & confuse us daily?”

To an extent, but linguistics unifies as well.

Studying languages as obscure as the Pirahã language of Brazil (comprised almost entirely of phonemes) merits importance to those still speaking it. Likewise, just because those natives of North Sentinel don’t want to be invaded by outsiders doesn’t cheapen the Sentinelese language spoken on their restricted coasts.

I like not knowing some things about the French language. It’s mysterious. There’s a hidden code in every language. It allows people groups to learn from one another, share, and also hide in the comfort of their uniqueness as well.

Did you know inhabitants of the island of La Gomera use a whistled language? Or, that the Pawnee tribes’ (Native American) language involved a love affair with syllables (some words possessing over 30 syllables)? Or, that the Taa language in Botswana literally translates to “the language of human beings”?

Do you think language unifies or divides? Should it be kept in a lockbox only for natives to speak to natives? Should North Sentinel Island be invaded for the sake of conversation? (Ok, that one is a bit pointed.)

Are you a wordsmith secretly planning to now learn Pawnee, because you read this blog? Buy Rosetta Stone for Pirahã if it exists?

I love the discussion of language. No matter where you are on this blue planet you can take this blog, copy & paste it into a word app on your phone, and in a minute (maybe less), you know exactly what I’m saying. You process it in an exquisite, God-given brain, and you respond. 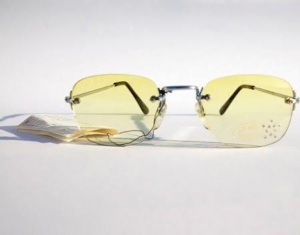 Searching for the band BareNaked Ladies on a school browser and immediately regretting it. 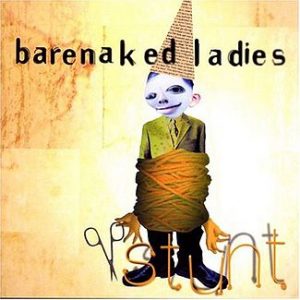 Discovering the face of Jesus in a slice of rectangular-shaped pizza in the school cafeteria.

Purchasing pencils, pens, & paper out of one of these: 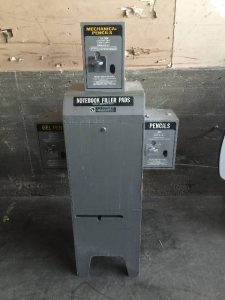 Losing more oxen than you care to remember on The Oregon Trail.

Eating a nutritious pack of Gushers to curb your appetite before lunch. 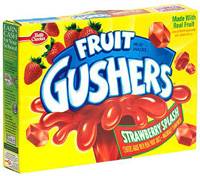 Eating the other pack of Gushers before making it into the lunchroom.

Using your lunch money to buy Fruitopia out of the machine. 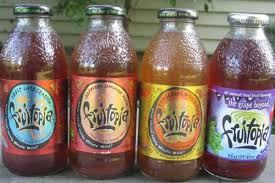 Wearing JNCO jeans you got at Goody’s, because it was absurd not to. (Plugg Jeans were a nice backup.) 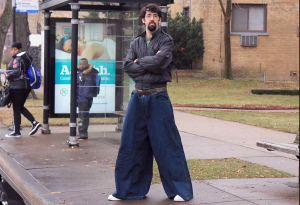 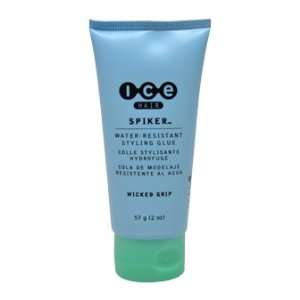 A worn in pair of Airwalk sneakers – always. 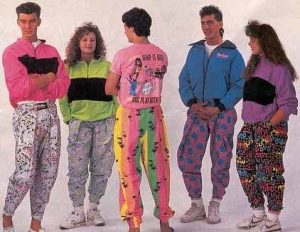 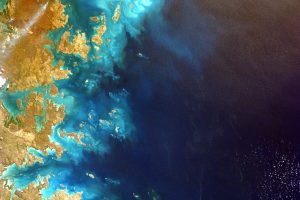 4 years. 273 days. That’s the length of time one couple has sailed across various oceans of the world with Princess Cruise(s).

I only know this, because of a bulletin that recognized them as distinguished on a recent trip.

I couldn’t process that milestone. 1,733 days at sea. 1,733 vacation days. 1,733 days passed willy-nilly with endless watermelon and copious entertainment. How?

I haven’t had anything last that long in my life, have you?

I mean, apart from marriage, education, and well, breathing. [I’ve been alive that long but not much else.]

The couple’s picture was prominently displayed on the cruise line’s bulletin and I wondered what brought them out on the waters so much. Why would they keep sailing? And how the heck did they pay for it?

Has anything ever drawn your attention for so long? Any passion? Any hobby?

I can safely say I lose interest in things longer than a Netflix season.

This couple obviously found something in those 4 (almost 5) years at sea. But what? Did they secretly know where sunken treasure was and didn’t want to tell anyone else? Their secret resting miles below the ocean’s surface.

Maybe love was prodding them out to nature as they aged. It seems they could almost name a ship after you, if you cruised for 5 years with the same company.

Obviously Princess Cruises thought them significant enough to print their picture. But what was their story? What prodded them to embark for an eternity? Was it a Melvillian fixation with marine life?

Remember that song from the 90s by the band Fastball called “The Way”? It was about an elderly couple (Lela & Raymond Howard) who wandered from home one day and tragically drove over a cliff. Authorities indicated that they left their belongings behind and suffered from forgetfulness in their final hours.

I sometimes wonder what grabs our interests and keeps us enthralled. Imagine that something lasting for 5 years.

What do you care enough about to pursue for 1,733 days?

Get a copy for your e-reader or for someone else’s. Get both for just $5. 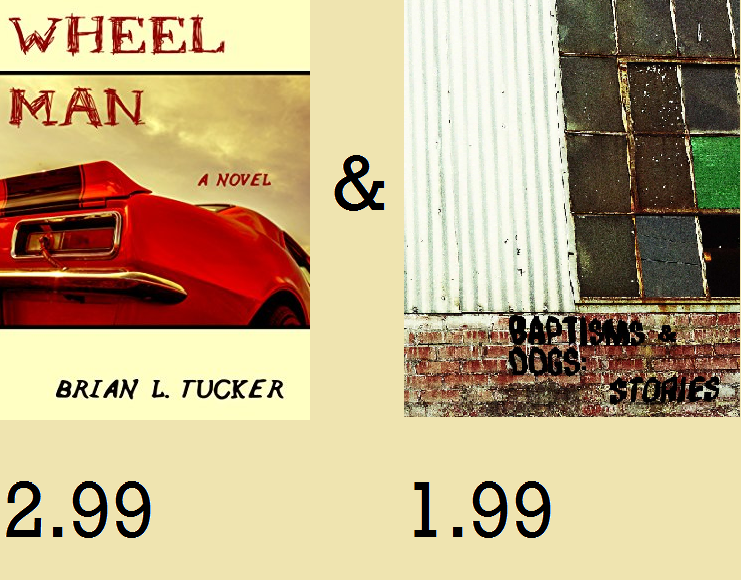 And stay tuned for more updates about my newest novel, SWIMMING THE ECHO, out 5.30.2017.