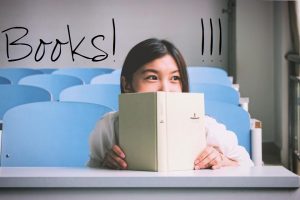 “It is impossible to read too much, but always keep before you why you read.” – Oswald Chambers 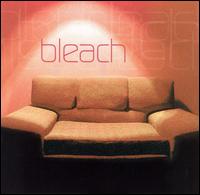